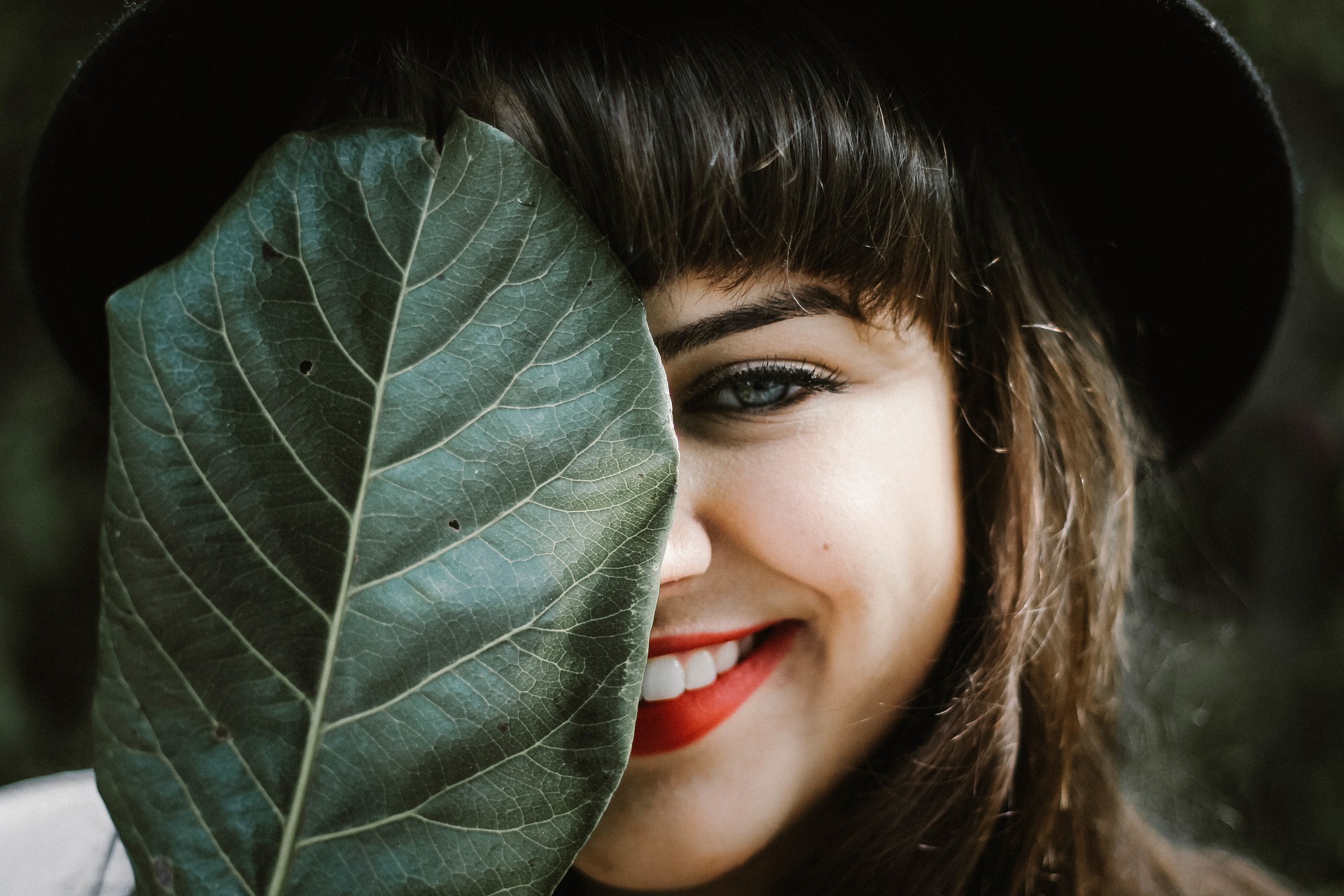 How to overcome the fear about WISDOM TEETH extraction: My own experience

I had all my four wisdom teeth removed in two surgeries. To be honest, I was so scared in the beginning. Fear and worry were the two main feelings, above all, reigning me until the day I actually got the job done officially.

That’s why I would like to share my own story to, somehow, reduce stress levels and panic when it’s time for you to remove those “problematic” stuff.

First and foremost, one thing you should be aware of is that it feels like HEAVEN soon after all the wisdom teeth are removed.

So, be brave and everything will be okay!
Because it is not as scary as what you have been thinking.

To make it clearer, I am going to share you a summary of my own emotional development. You know, the reality wasn’t that terrible.

I waited. One hour. Six hours. Then one day afterwards, there was still no pain.

So, getting your wisdom teeth removed brings no physical suffering but surprisingly, healing power. Be fearless!

Let me tell the story of how I started with wisdom teeth extraction.

Just like any of you, I had four in total. At that time, one of the wisdom teeth caused tooth decay to the nearby tooth. I remember that I cried days and nights until I had to finally see the dentist.

He advised me to remove all four teeth because the others were also deviated and potentially cause damage in future. Or at least, remove the opposite tooth at the same time. But I was so SCARED about the pain that I even hadn’t been through yet, deciding to remove just the painful one first.

Beyond my expectation, it didn’t hurt at all. In addition, the tooth removed took my pain away.

Until now,  I still keep the X-ray picture as an unforgettable and funny memory and for reference.

In Sep 2020, one of my remaining three wisdom teeth caused inflammation, torturing me and preventing me from eating or drinking properly.

At last, what will be will be, I came to see the dentist again. This time, he told me that I had to remove all the three remaining, all at once. Sooner or later, I have to.

I was also super SCARED and CONFUSED. All the worst cases and dreadful feelings came to me one more time. This time, it is way bigger than the first one because all the three teeth had to be extracted in one just operation.

This time, I decided to follow the dentist’s advice. It’s either Now or Later, let’s do it.

Finally, that day came. Out of the blue, I felt no pain at all, either during or after the operation. There was not even a single physical suffering. In return, all the pain caused by inflammation had gone.

In the end, I had a bit of blood smell in my month which disappeared several hours later. And I had to eat porridge for the first two days. Since the third day from the surgery, I was totally fine, being able to eat almost anything.

There are two things you should pay attention to:

After all, I had learnt my own things:

LESSON 1: If you have wisdom teeth and the dentist advises you to remove, just remove. Don’t be scared or delay. You will feel miserable, like a thousand times, later.

LESSON 2: All of the fears are just from our unlimited imagination about what would never happen. Just relax. Nothing will actually come when you haven’t started anything yet.

I hope that after reading my story, you get some encouragement and motivation to start your treatment.

1 comment on “How to overcome the fear about WISDOM TEETH extraction: My own experience”